The Ford new Ranger DOUBLE CAB WILDTRAK  is the top of the range model and incredibly popular.  For that reason, they usually require a factory order as stock we get sells very quickly.  The flagship of the Ranger fleet, it holds its own against most luxury vehicles as well as in the pickup class and they are cheap on a Ford Ranger Lease
They are generally half the price of a VW Amarok Lease 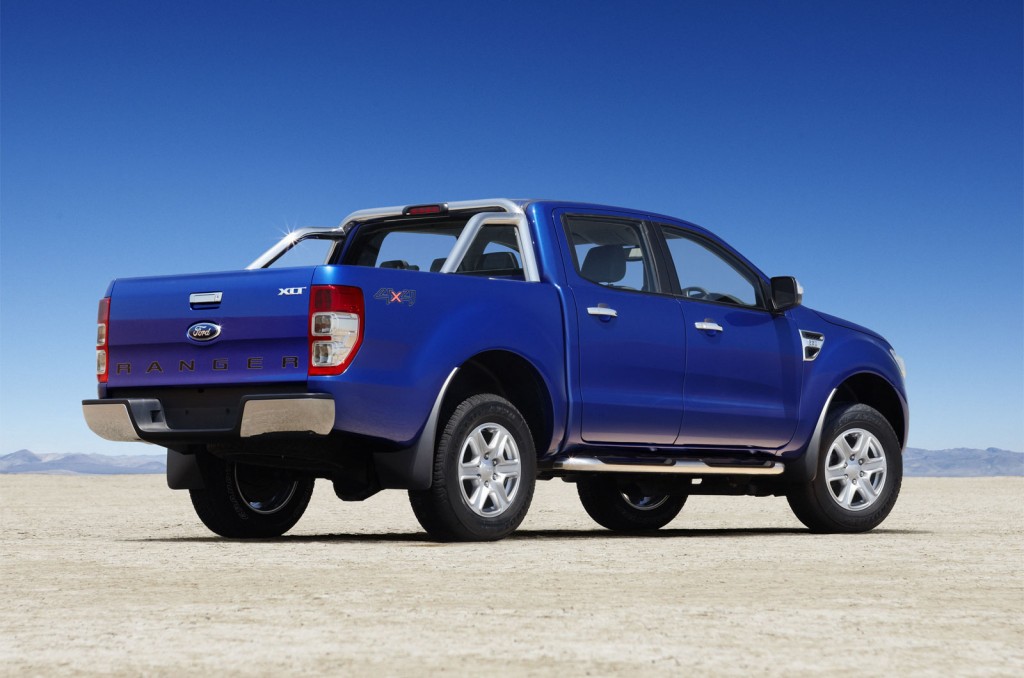 The Ford  vans new Ford Ranger DOUBLE CAB WILDTRAK offers excellent performance and comfort. There’s plenty of room in both the cab and the load bay. The Ranger provides a fantastic payload of 1,340 kilograms so you can carry all your tools of the trade. Inside the cab, you can benefit from the elevated ride height, part leather upholstery, heated seats, Bluetooth, Sat Nav and iPod connection. Transit custom sport for sale

Under crew cab vans the bonnet, there’s a 3.2-litre TDCi Duratorq diesel engine that offers an impressive 197bhp. There are also 148bhp and 123bhp versions available. The six-speed automatic gearbox provides a fuel economy of around 26.7mpg, according to Ford. VW Transporter 4Motion 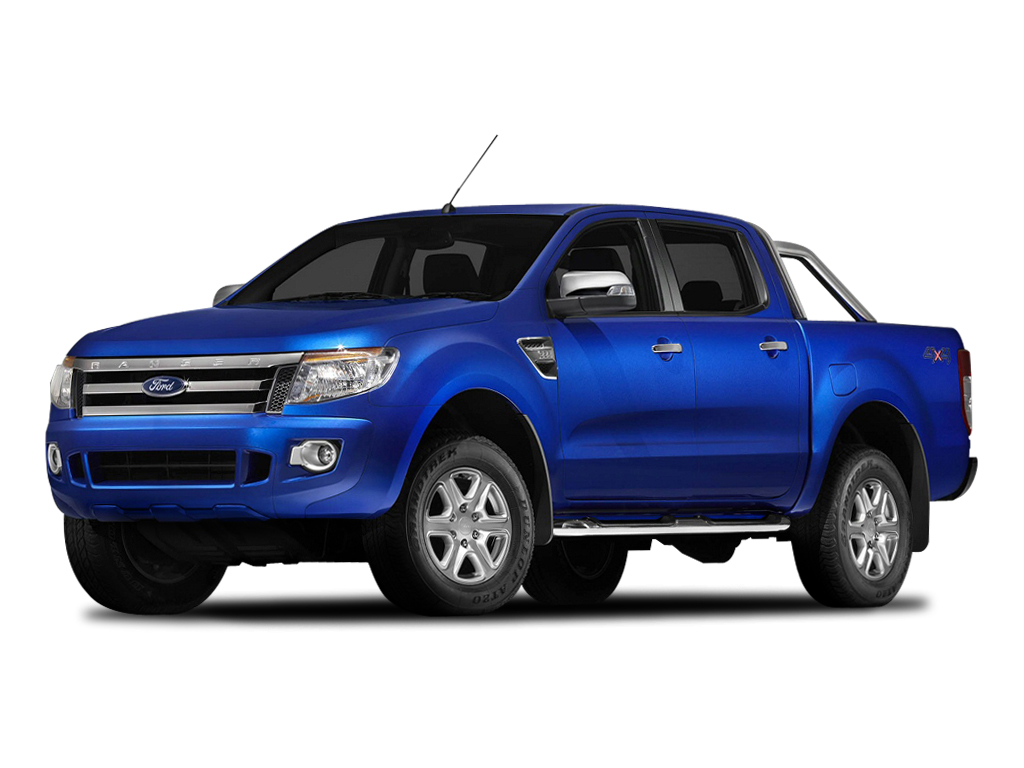 This pickup ford transit custom sport double cab may be rugged, but it’s also very stylish. The Ranger Wildtrack features a chrome three-bar grille, 18” alloys, and tinted windows. The Ford Ranger rides smoothly on and off the road, and its size gives it real presence. Automatic vans for sale

The vehicle was rigorously tested in some of the most extreme environments around the world. It was also judged by leading journalists and the Ford Ranger Wildtrak picked up the International Pick Up Award 2013, winning unanimously with more points than second and third place had combined. 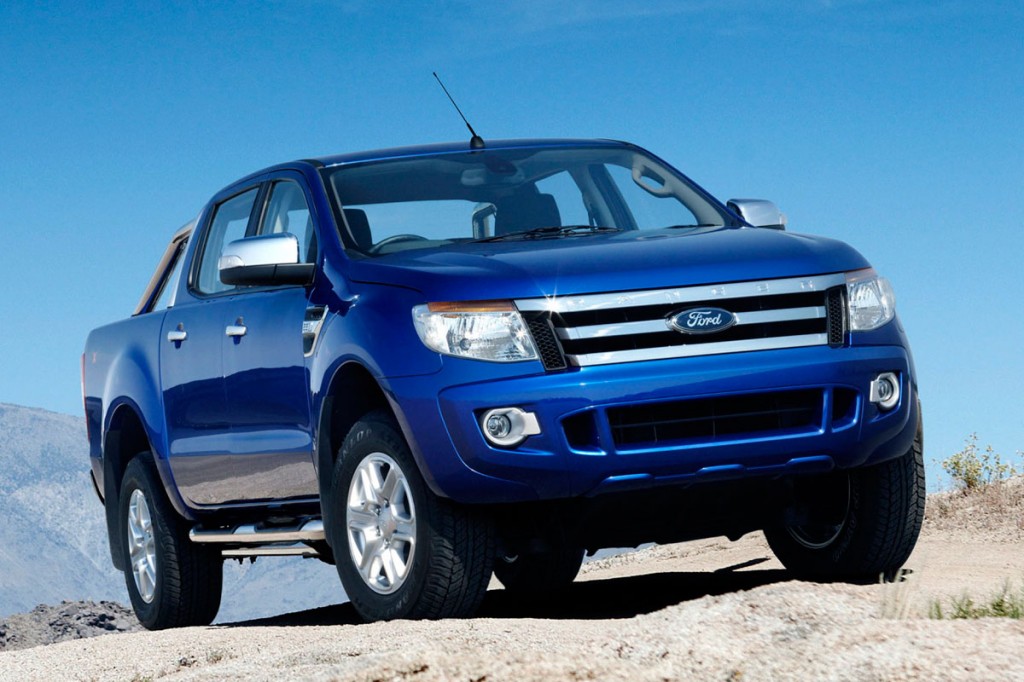 If you’re interested in a Ford Ranger Wildtrak lease,

Swiss Vans is based in Bridgend, South Wales – UK and has the combined experience of over 30 years in car and van sales; subsequently we have strong manufacturer and vehicle supplier connections. Swiss Vans is a national van supplier, one of the largest in the EU. We specialise in finance lease, contract hire, outright purchase and hire purchase.