GET A TAILORED QUOTE
TODAY

A T6 Sportline Lease is the most affordable way to own a VW T6 Transporter or Transporter Kombi.  It’s your van, you own it. and you don’t have to hand it back at the end.

Ring for Availability on a  New 2017 T6 Sportline.  We typically hold 5 in stock at any time.

We can also discuss the alternatives if you don’t like the current T6 Sportline.

We stock about 20 199-260  VW T6 and T6 Kombi DSG typically ready for conversion to something far more special than a standard Sportline.

T6 Leasing suits most customers.  As long as you can get credit it is generally the cheapest way to get a VW Transporter T6.Sportline.  Remember, you don’t have to hand the van back at the end.  It’s your van and you can PX any time you want within reason.

VW Transporter T6 Leasing Stock
We tend to stock up to 150 New VW T6 Highline, Highline Kombi, DSG, 4Motion and 204 PS vans. Our average delivery time is just 14 days, a little longer if you want things like leather. We also stock Sportlines but many go for the T6 WASP instead  as so much cheaper and resale is similar,

GET A TAILORED QUOTE
TODAY 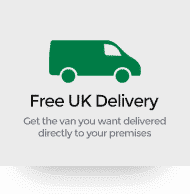 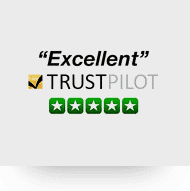 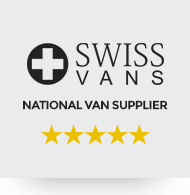 
Trustpilot
Get A Quote