T6 This is It! Finally! Volkswagen Commercial Vehicles has released a sketch of the much-awaited 6th generation Transporter. The T6 is slated to be unveiled on April 15, 2015 and speculations on the actual design of this van has been varied, and quite frankly, imaginative.

Ever since VWCV launched the first generation Transporter in the early 1950s, the van has reached an iconic status. With over 11 million units manufactured, and with more than 300,000 units sold in the UK, the Transporter is here to stay. AT the same place as the VW Caddy Custom 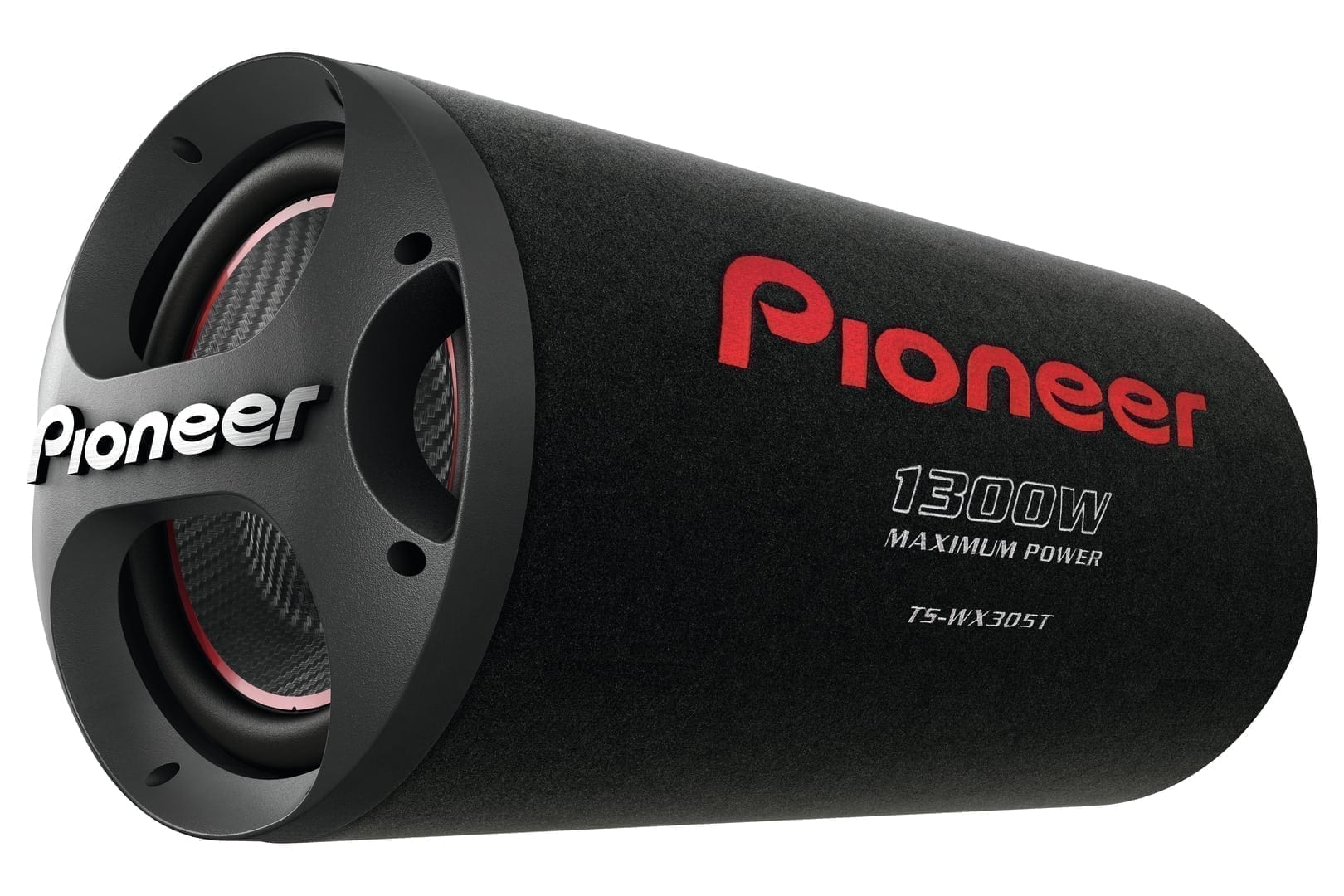 The T6 is expected to hit the market mid year. In September   2014, at the Hanover CV Show, Transporter enthusiasts were thrilled to get  foretaste of the T6 with VW’s 4motion Tristar concept pick-up.  Powered by a 2.0 litre, 200hp, TDI engine that is welded to a 7-speed DSG transmission, the Tristar is one great concept!

Will the T6 be akin to the Tristar concept? We will see. Production of the new T6 will be  at the Hanover plant in Germany and in Poznan, Poland.
How will the Ford Transit Custom fight back we wonder?