According to van manufacturers, the spiraling growth of online shopping markedly increased the sales of vans in the UK. It has become painless and easy to shop for almost anything under the sun and and have it delivered to your doorstep in the shortest time possible. As consequence, more vans are being sold for the delivery of items purchased online.

Based on records, the Society of Motor Manufacturers and Traders stated that close to 108,456 commercial vans were registered in the first quarter of 2015, up by 22.3% on the same period in 2014.

The Society of Motor Manufacturers and Traders said a home delivery boom had resulted in almost 100,000 vans being registered in the first quarter of 2015 – up by 22.3% on the same period in 2014.

IMRG Capgemini e-Retail Sales Index confirmed that online sales in the UK reached a staggering £103 billion last year which is a great indication of a flourishing online shopping and home deliveries market. This figure is predicted to rise by at least 12% this year and translates to roughly £1 in every £4 spent by the British. More Britons are buying vans due to various available finance deals, and their rising business confidence. 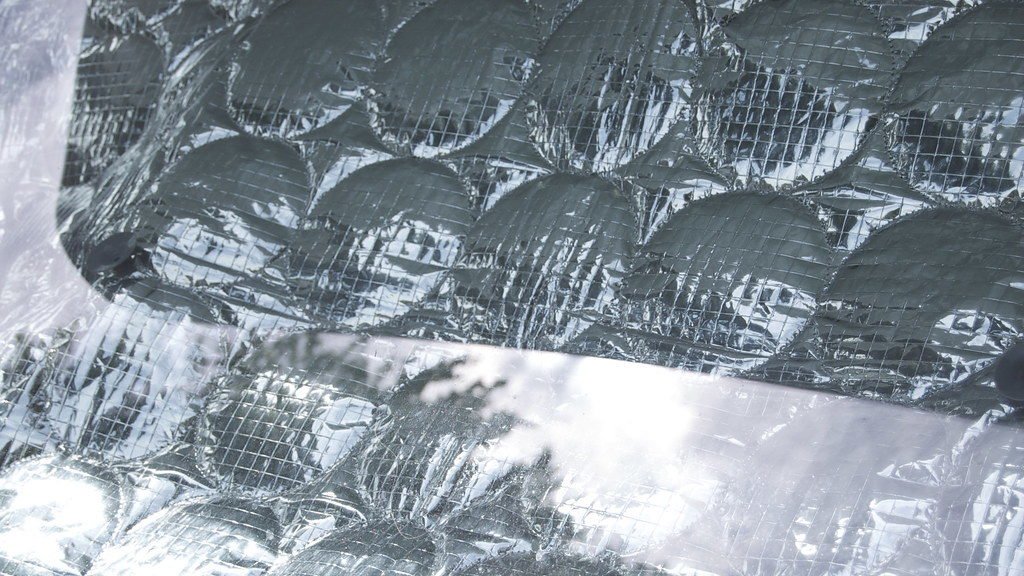 5 ways to keep your van cool through the summer

Dashboard lights and what they mean?

Van security: 5 tips on how to avoid theft and protect your business

ULEZ and the impact on pre Euro 6 van owners