The 85th Geneva International Motor Show was opened to the public on March 5, 2015. There are only 6 days left for car enthusiasts from all over the world to view and appreciate 900 vehicles being presented at the named motor show. Of this number, 130 are premiere and concept cars.

A team from Swiss Vans attended the occasion and witnessed first-hand the outstanding display of superb vehicles and exciting new vehicle technologies. Though Swiss Vans (and other VW Transporter aficionados) would have preferred to finally witness the world premiere of the VW Transporter T6, we are almost pacified as the much-awaited van is slated to be introduced to the public in the last quarter of 2015.

Swiss Vans would have preferred to have the humongous exhibition halls of Palexpo in Geneva filled with revamped and premiering vans. But the display of fantastic cars was unbelievable and quite more than enough to keep the team occupied! Congratulations to Volkswagen for the 2015 Car of the Year Award given to the VW Passat.

Only a handful of vans debuted at Palexpo in Geneva. Below are some photos of these vans.

The Nissan e-NV200 is based on the design details of the NV200 van. The main difference is that the van is powered by electricity instead of petrol. The van’s electrical drive system is patterned after the Nissan Leaf. Charging the van (up to 80%) will only take 30 minutes. The e-NV200 will be available in the UK soon either as a van or a five-seated people carrier. 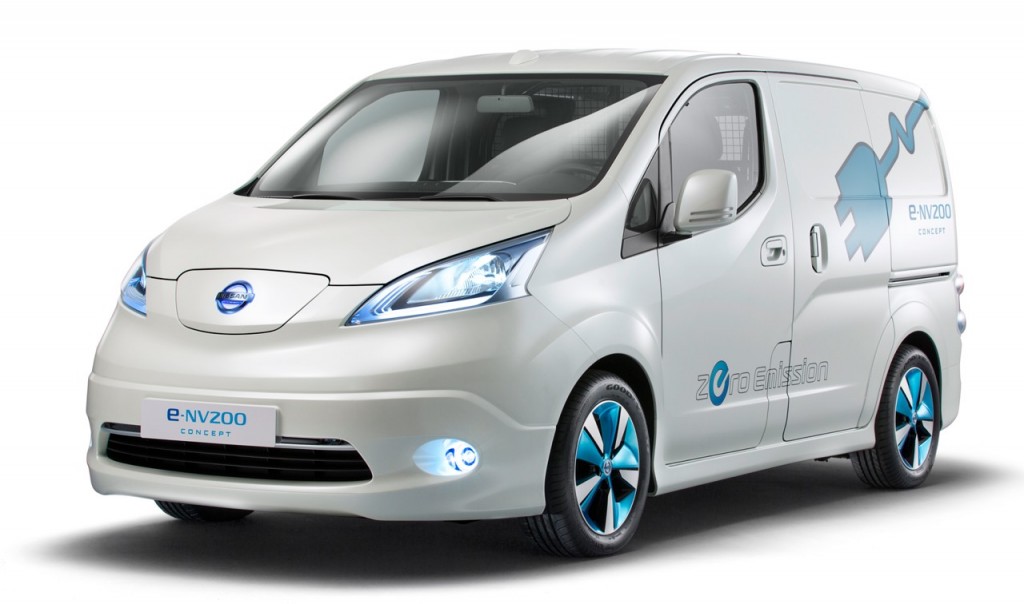 The revamped Mitsubishi L200 is a vastly improved edition. The L200 is fitted with a 2.4 litre turbo diesel engine and is more C02 efficient. The van will be available to the public in two versions – which are the 150PS and 176 PS versions. The L200 UK version is said to include a cruise control, reversing camera, dual-zone climate control and paddle shifters.

The Fiat Doblo Trekking is revamped with its 10mm increase in ground clearance, new side mouldings and bumpers, a new traction control system and engine guard.

The new Citroen Berlingo has a new front end, more efficient engines and the latest in car technology.

The Mercedes-Benz-Benz-Benz-Benz Benz Vision e Concept offers a glimpse of the future in terms of its technology and versatility. It’s a plug-in hybrid

The VW Transporter AllTrack is a concept van designed for off-roading. It is a four-wheel drive that has extra underbody protection. However, the van looks more like a VW camper with its mobile kitchen module et al. Would VW Transporter fans raring to see this van built for public consumption soon? That remains to be seen.

Until the next Geneva International Motor Show!