The number 15 is in the center of the number plate and is the age identifier of the vehicle. This number will always be the last two numbers of the current year. All vehicles to be registered from September 1, 2015 to February 29, 2016 will have “65” as the age identifier number – plus 50 to 15, which is plus 50 of the current year. The initial two letters signify the area in which the vehicle was registered and the last three letters are random letters that will help in identifying a particular vehicle. 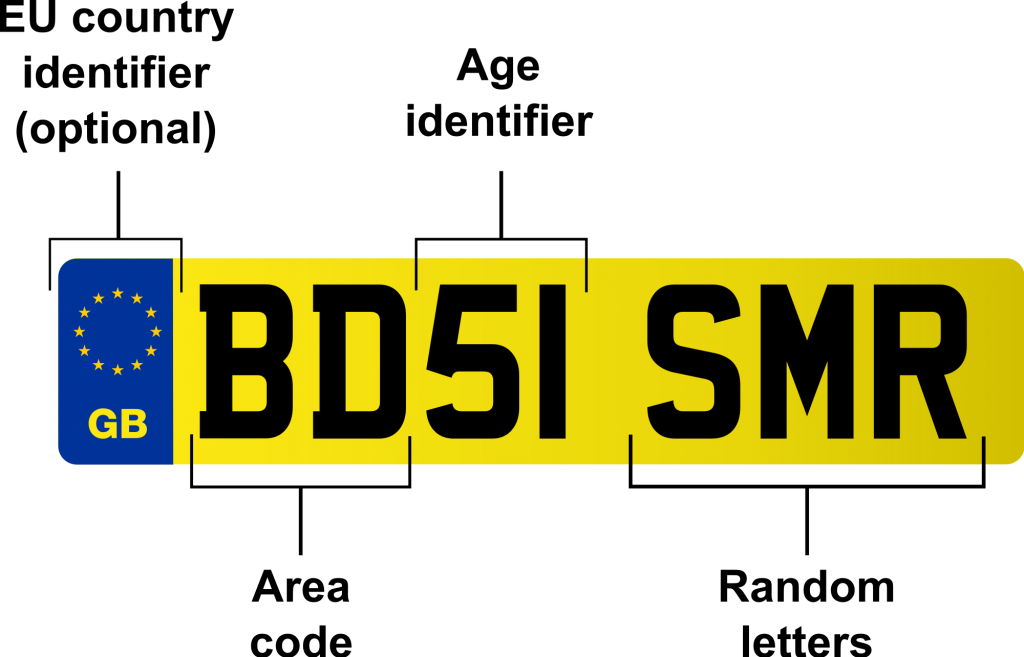 In 2001, the DVLA decided to change the whole format of new car plates. Instead of the annual plate change set since the 1904, plate change is now a bi-annual process. According to the DVLA, the plate number scheme has enough numbers and random letters to run until February 28, 2051!

5 ways to keep your van cool through the summer

Dashboard lights and what they mean?

Van security: 5 tips on how to avoid theft and protect your business

ULEZ and the impact on pre Euro 6 van owners