Survey shows that one of the top concerns when buying a new van is its running cost and this includes fuel efficiency. It is understandable if you take the miles per gallon rating of a van seriously when you cover tens of thousands of miles annually as the smallest difference in fuel economy translates to a huge difference to your fuel costs.Here we present the top five most economical medium-sized vans for 2014-2015. Volkswagen Transporter – Starting with the lowest to the highest mpg-rated medium-sized vans the VW Transporter 2.0TDi 84bhp Bluemotion holds fifth position with an mpg of 41.5 mg. However, the Transporter BlueMotion with a 112bhp engine in low-roof format and short-wheelbase is lighter and has improved aerodynamics is rated with a higher 44.8mpg. The VW T5 remains a premium van with a high residual value. It is one of the top-selling vans in the UK as it is excellently-built, drives well and has a more-than-acceptable mpg rating. 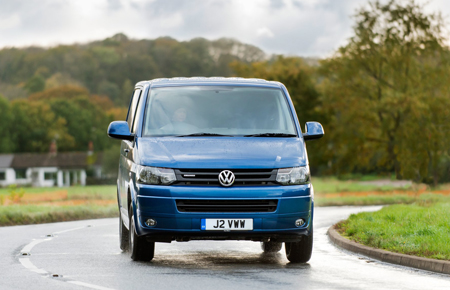 Peugeot Expert – Peugeot Expert 2.0HDi 129bhp has a 44.1 mpg rating. The Peugeot Expert may be deemed “old generation” in terms of its design and engine but its mpg at 44.1 is quite high due to its aerodynamic design. Along with the Toyota Proace, Citroen Dispatch and Fiat Scudo, the Peugeot Expert was rated the top most fuel efficient van in 2012. However, newer vans with improved technology have overtaken the Peugeot Expert.Ford Transit Custom – Ford Transit Custom 2.2TDCi 99bhp Econetic has a high 44.8mpg. It is the only van under this classification to offer rear wheel, front wheel and all-wheel drive applications. It is also the first brand to tweak and improve the medium panel van sector when it launched the Ford Transit Custom in 2012. The current 2.2 litre Duratorq engine is set to be replaced with a smaller 2.2 litre engine sometime next year 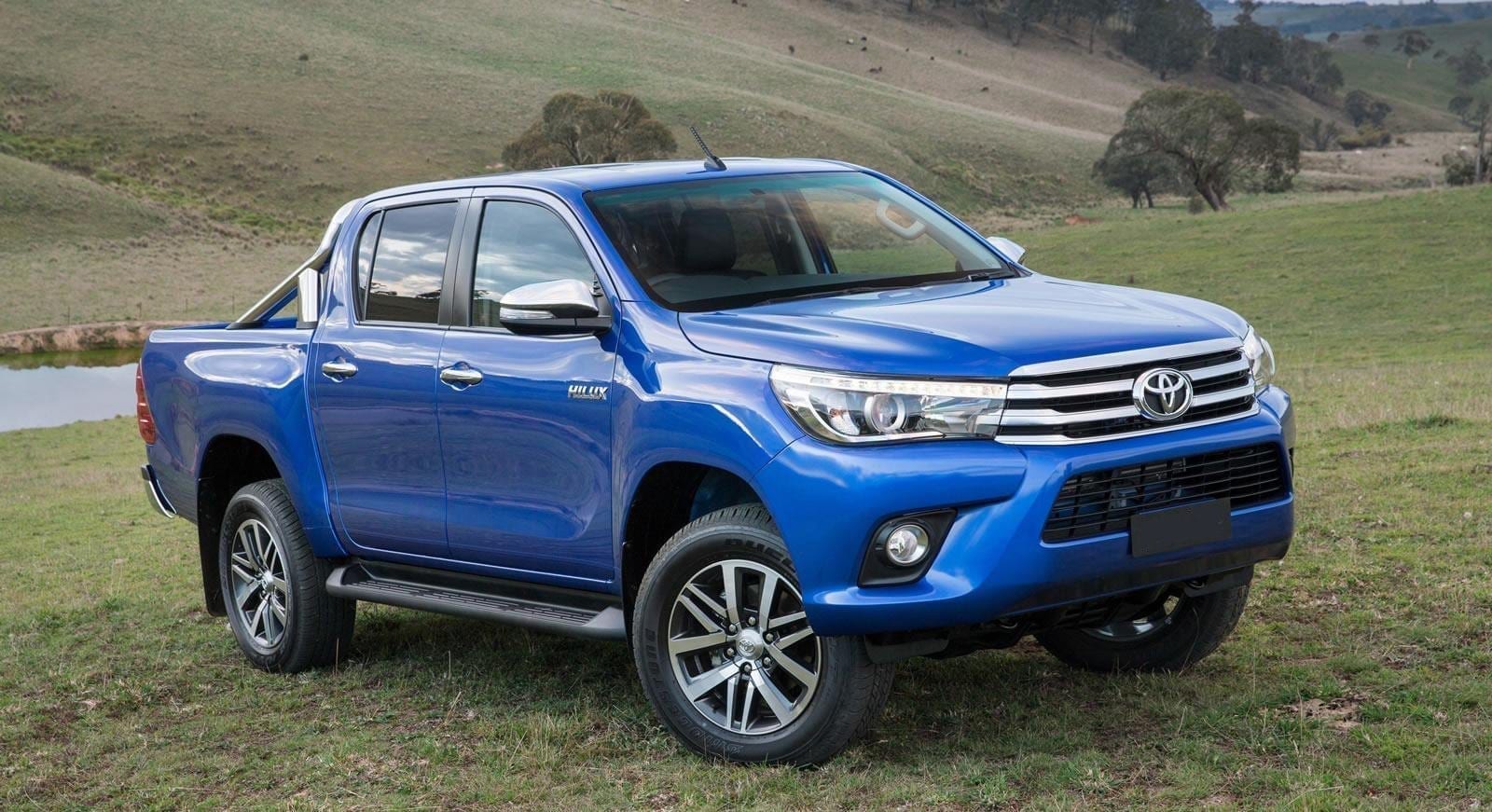 Mercedes-Benz Vito – The 2015 Mercedes-Benz-Benz-Benz-Benz-Benz Vito 2.1CDi 161bhp Bluetec mpg rating is 47.1. The Mercedes-Benz-Benz-Benz-Benz-Vito is deemed as one of the most stylish van in the UK market due to its specifications such as reversing sensors, steering-mounted controls, voice-operated control system, cruise control and USB and iPod connectors. Launched in 1996, the Vito has enjoyed popularity amongst consumers based on its efficiency and “good looks”. The old 2.1 litre engine would not have made it in the Top 5 most economical medium-sized vans in 2014-2015.
Renault Trafic and Vauxhall Vivaro -The Renault Trafic 1.6dCi 119bhp Efficiency and Vauxhall Vivaro 1.6CDTi 119bhp Ecoflex share the same rank with their 47.9mpg. The original Renault Trafic was launched more than 30 years ago. Aside from a 2001 facelift, it has remained virtually unchanged in the last 10 years so the price is still quite competitive. It also requires servicing every two years or every 25,000 miles.

Vauxhall Vivaro is the twin sister of the Renault Trafic. It is now powered by a 1.6-litre CDTi diesel engine with an ecoFLEX efficiency branding applicable to some models in the range. These models feature stop/start, improved braking technology and better aerodynamics to lessen carbon footprint 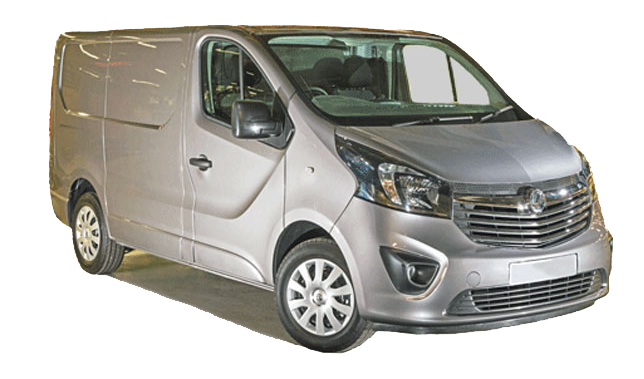 Check out what Swiss Vans has to offer in these lines of economical medium-sized vans.