Even a fraction of difference in fuel cost will come a long way when you are covering tens of thousands of miles each year. Last week, Swiss Vans presented the top ten most economical medium-sized vans. Here we list the top most economical large-sized vans for 2014-2015  in the UK for 2014-1015. The MPG figures pertain to unladen vans.

Fiat Ducato 35 2.3 MultiJet has a reported 44.1mpg. Though it is no longer unusual for larger to vans to have a more than 40 mpg, Fiat is still ahead of Ford and Citroen. These Fiat Ducato variants with either 110 PS or 130 PS are powered by a 2.3-litre diesel engine. 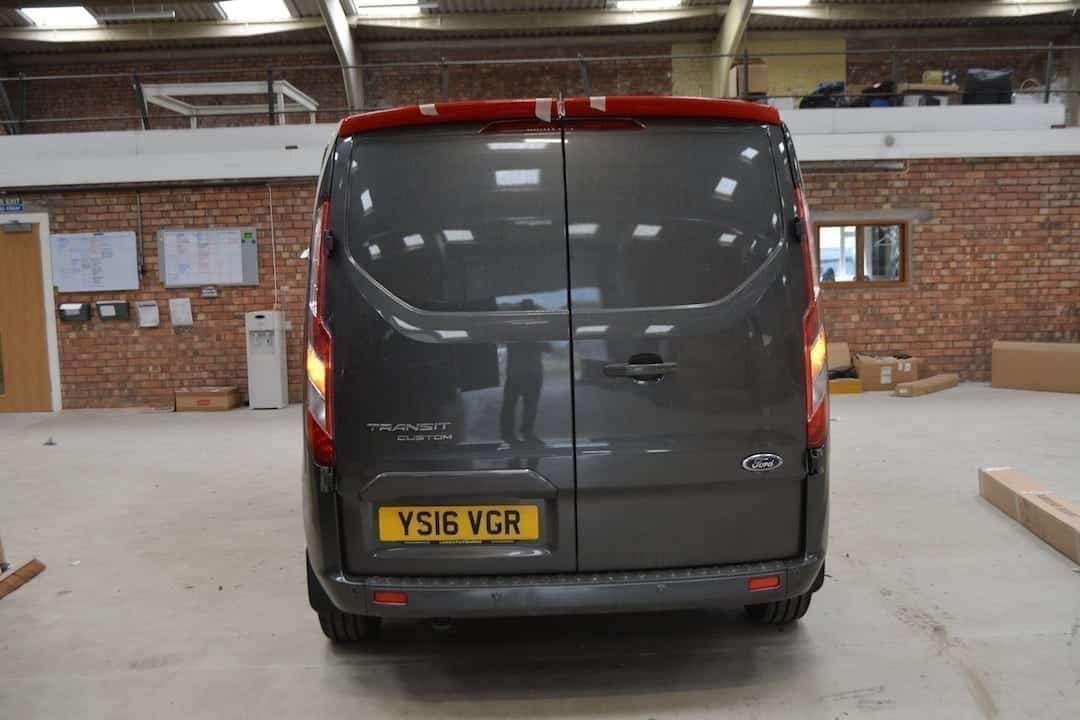 Citroen Relay L1H1 e-HDI 130 SS is the lone Citroen Relay model with a 42.8mpg. This version is smaller than other variants in the series but it is still sizeable with a load volume of 8m3 and a payload of 1155kg. 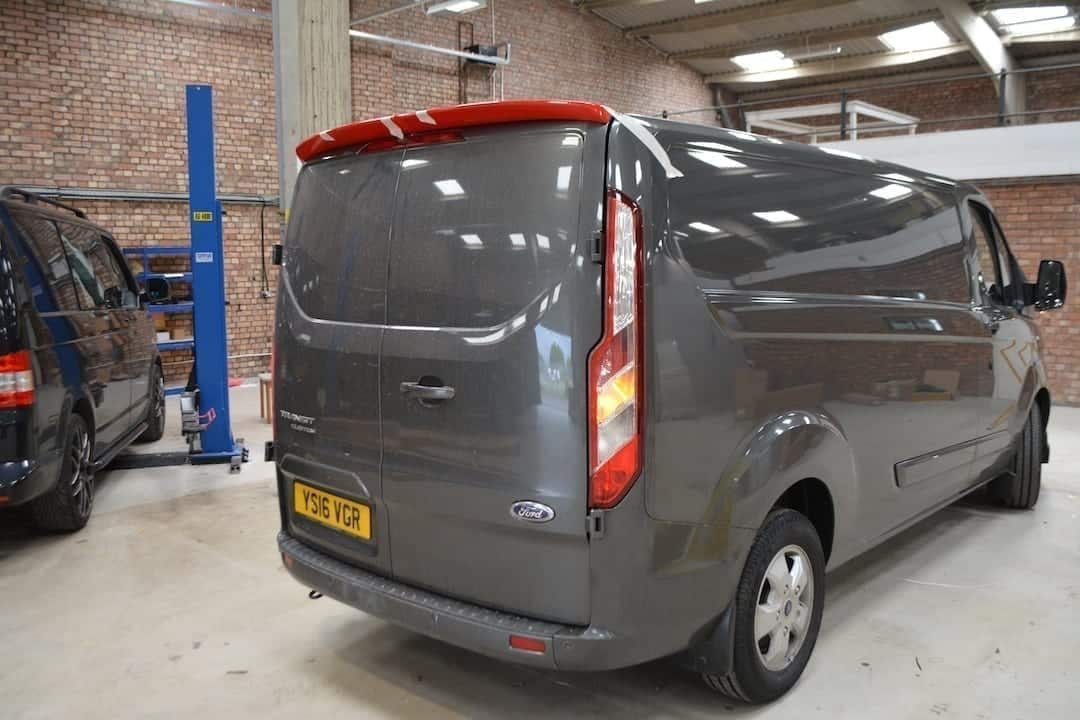 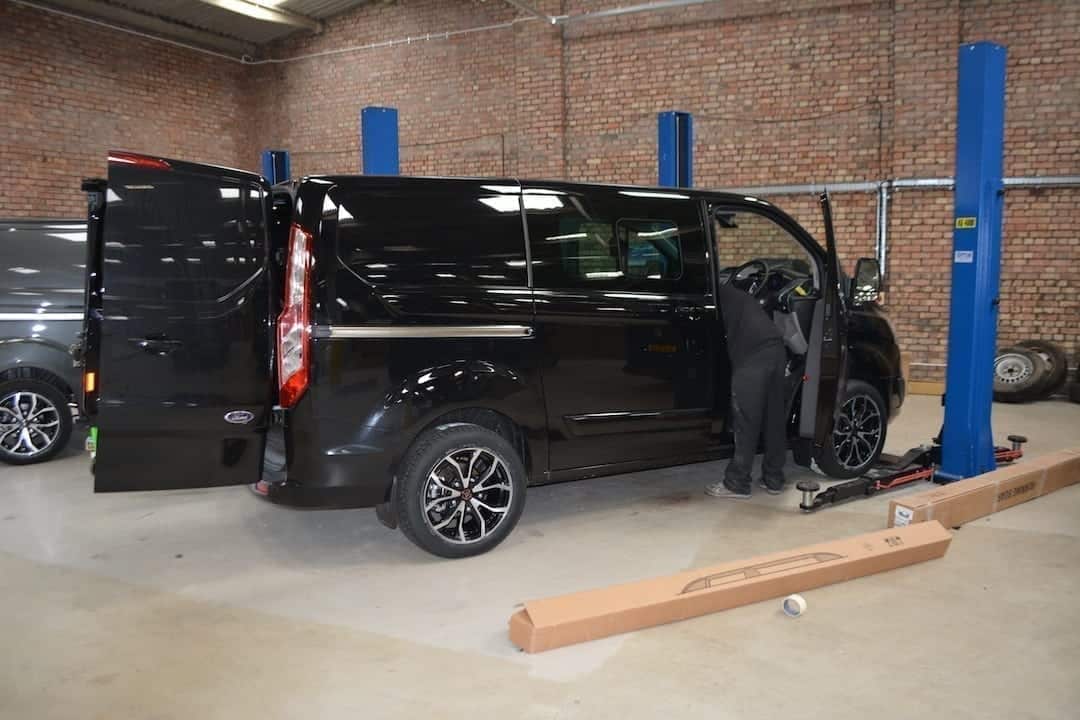 Ford Transit 310 L2H2 2.2 TDCi 125 FWD ECOnetic SS  with its 41.5mpg Ford Transit variants. There are models under this range that are more spacious with a fuel economy better than most vans on the market today. The L2H2 TDCI 125PS form is the most fuel efficient amongst other Transit models. 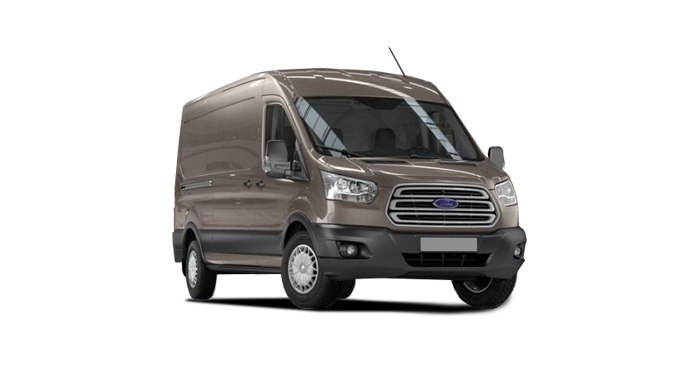 Peugeot Boxer 330 L1H1 110 matches the Ford Transit above with its 41.5mpg but may not be as practical compared to it due to its lower maximum payload. However other models of the Boxer are more spacious and with mpgs that are close enough to the L1H1. 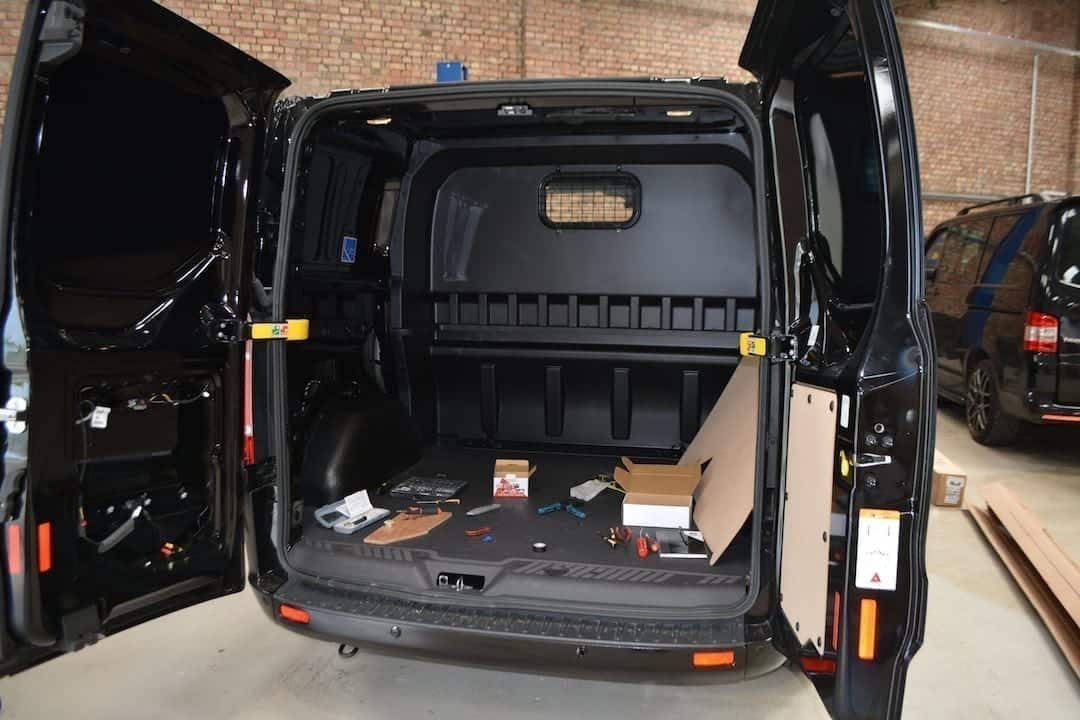 Renault Master Business FWD LM35 Energy dCi 135 has a 40.9 mpg. Though this model is practically the same as the NV400 mechanically-wise, the later is more economical. However the Renault has a greater load volume than the NV 400 at 5m3 and a payload rating of 22445 kg. 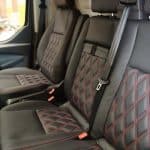 Volkswagen Crafter SWB Low Roof CR30 2.0TDI 109 BlueMotion with a 39.8 mpg is the lowest and shortest but most economical Crafter variant. However, compared to other vans in this class, it is not quite as sizeable. 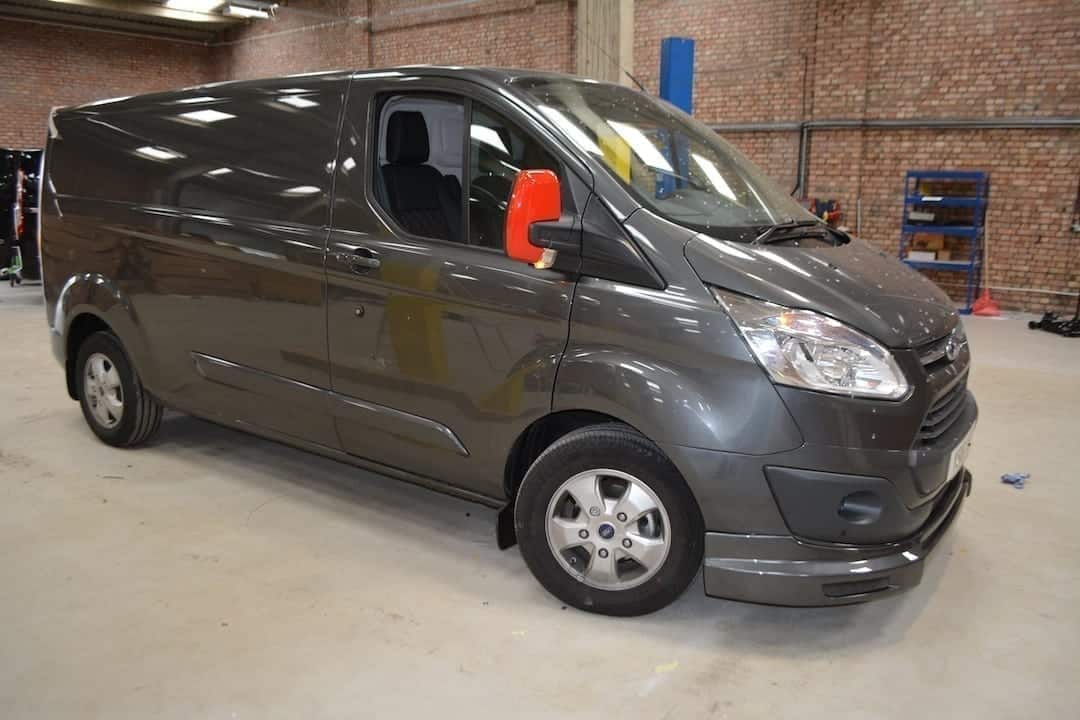 Mercedes-Benz-Benz-Benz-Benz-Benz Sprinter 316CDI 3.5t Short Standard Roof BlueEFFICIENCY Auto’s 38.7 mpg rating is shared by other models in this rage. This variant stands out as it has automatic transmission and a greater payload rating of 1370 kg. 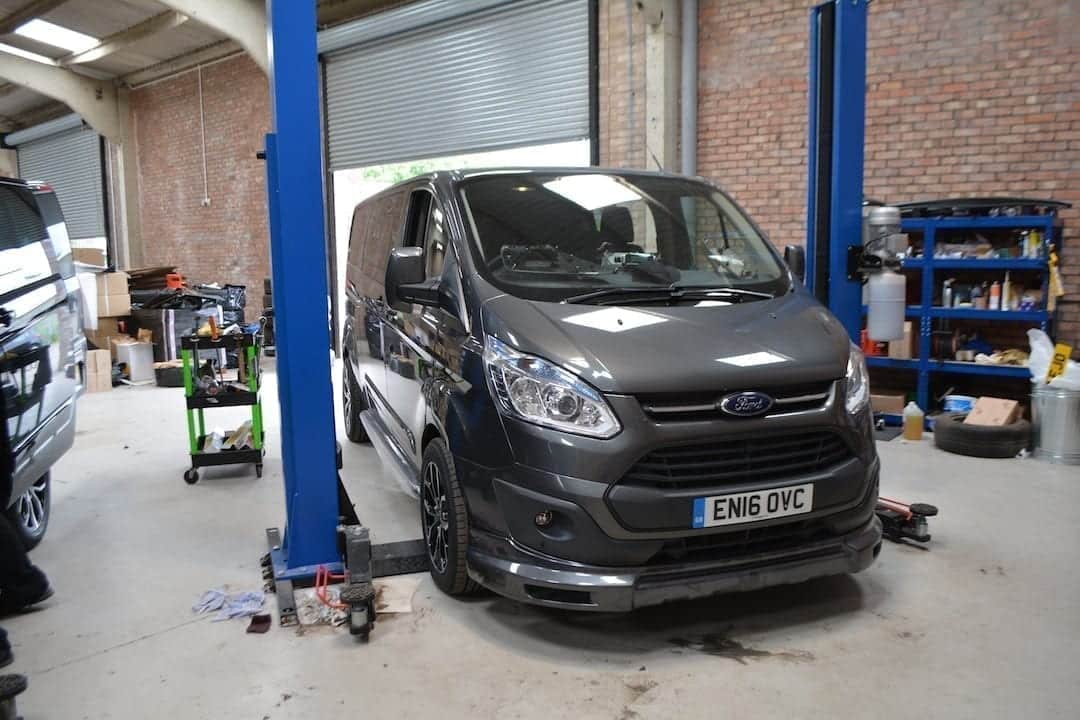 Iveco Daily H2 Single Rear Wheel F1A 146PS 33.6mpg is not as impressive but this van is not only durable but very roomy. 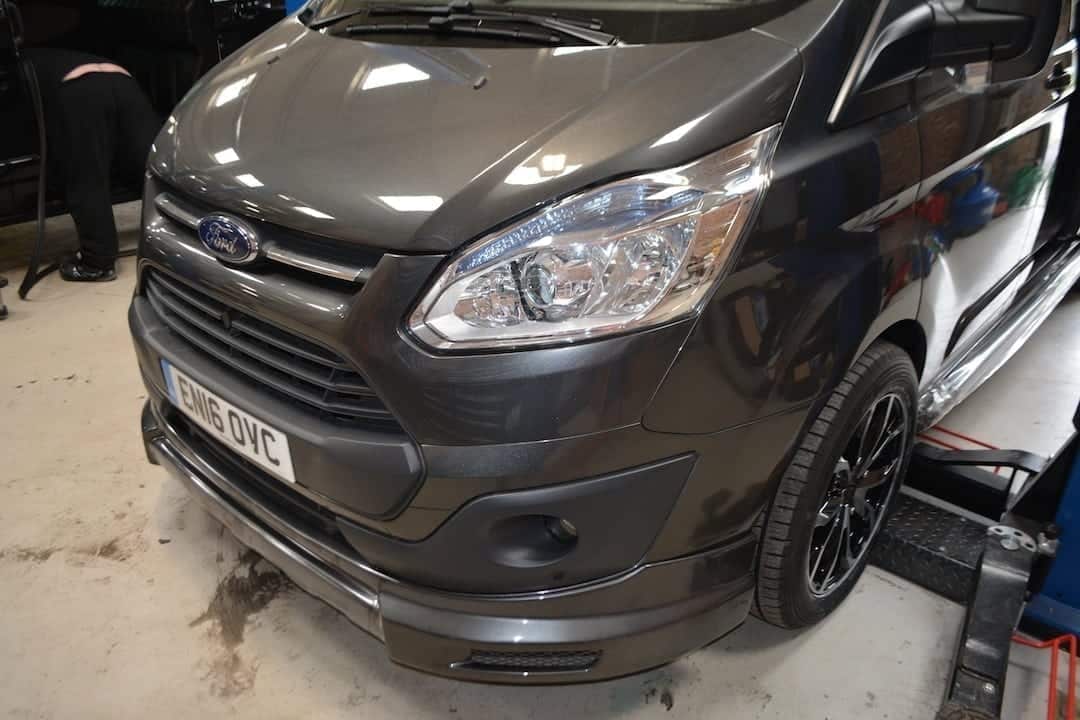 There we have the top ten large vans with the greatest mpg. Call us now for enquiries.