Fuel Efficient New Vans. With the ever rising cost of fuel, it may be a welcome news to you that vans are becoming more fuel efficient.

A few years back, the standard miles per gallon (MPG) of most vans from various manufacturers was between 18.5 to 20+ mpg, and with high CO2 emission ratings. Today, the thrust is for car engineers to design and produce fuel-efficient and “green” vehicles. Fuel consumption of vehicles is a direct factor in air pollution. The importation of motor fuel is a significant part of a country’s foreign trade. In this connection, car and van manufacturers are keen on developing advanced technologies that can lead to the design and production of vehicles with improved fuel economy, without sacrificing performance and efficacy. These make perfect van leasing sense

This year, the Ford Transit Connect 1.6TDCi 95 Econetic S/S holds the distinction of being the most economical small-sized van with a 67.3mpg. 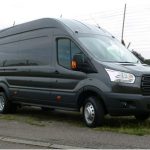 The Renault Trafic Sport Lease 1.6dCi 119bhp Efficiency and Vauxhall Vivaro 1.6CDTi 119bhp Ecoflex are the top contenders in the medium-sized van category with their 47.9mpg. 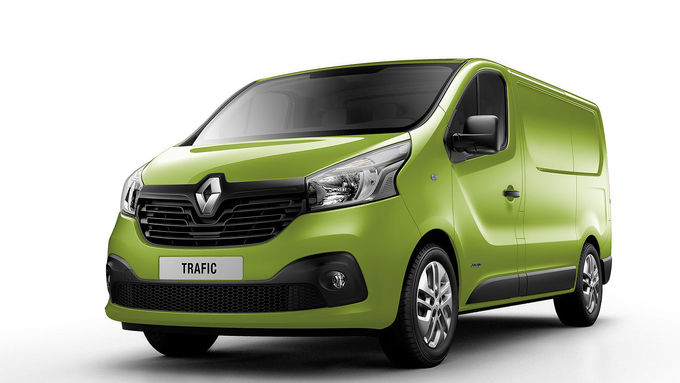 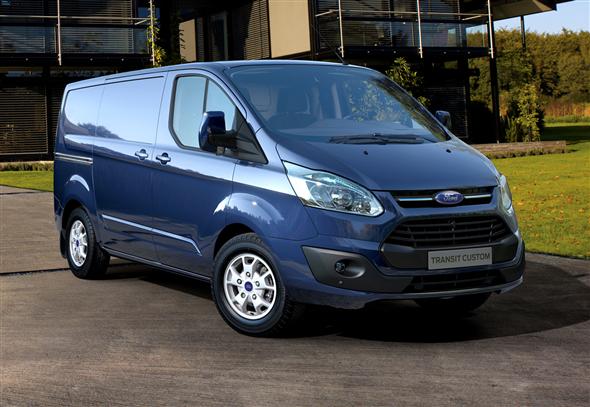 And of course, the VW Transporter Lease deals  also ranks high in terms of fuel efficiency. Its mpg is 41.5. 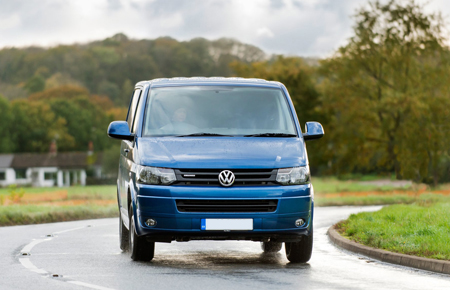 In the large-sized van category, the Fiat Ducato 35 2.3 MultiJet has a reported 44.1mpg. 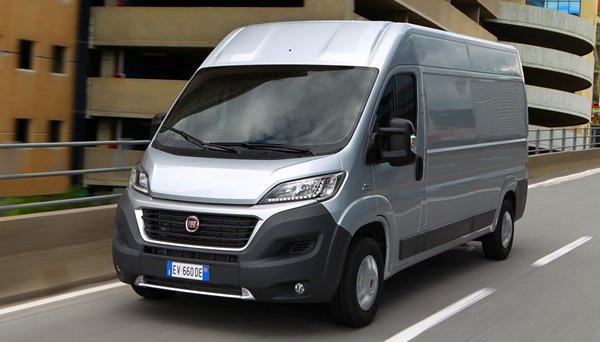 Get a more economical new van

Getting a brand new van is more fuel-efficient and cost-efficient. Vansales’ fuel calculator indicates that a Volkswagen Transporter Highline Sport Panel Van, T28 SWB 140ps T5 Panel Van has an old MPG of 29 whereas a new model has an MPG of 40.4. These figures show that the fuel cost per month of an old Highline is £286.12 based on a £ 1.41 fuel price per liter. A savings of £87.82 is possible in this case. But with a brandnew VW Higline with an annual mileage of 15,000, the cost per month is £198.30 or a savings of £1053.83 annually. or a vw Caddy lease

A new van is more fuel efficient. Add in the factor that a new van also requires less maintenance and repair, it is clear that in the end it is more economical to settle for a new van.

So give it a try. Find a van you like on our website and when viewing the listing, you can easily compare your current van’s mpg with the new van’s mpg as indicated in the fuel calculator on each listing – as shown in the image below… 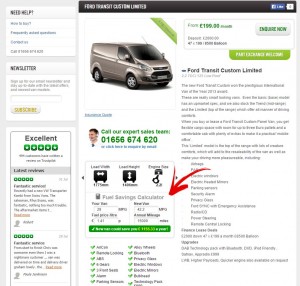