You might ask, why choose VW? The answer is simple. German engineering. Although the Germans are more noted for the bratwurst, their VW has a lot going for it. 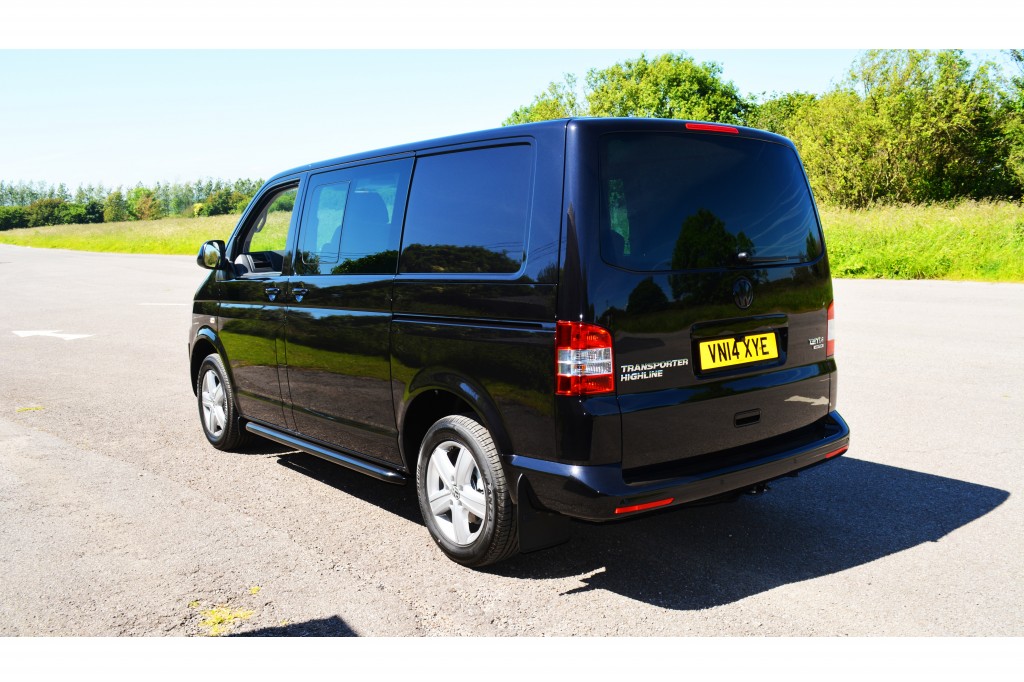 The design of the VW lends itself well to great fuel mileage. It is sporty and has plenty of power, but it is also engineered to provide fuel economy unlike any other. The VW had fantastic aerodynamics long before the word even became a word. The sleek design cuts through the wind with the least amount of resistance, making it very fuel efficient.

Why choose VW you might ask. How about it’s easy driving experience? Its design lends itself well to maintaining traction on the road. Taking those sharp curves was never easier than when driving a VW. Being able to maintain a constant speed on a curvy road helps with fuel economy and maintain engine life. 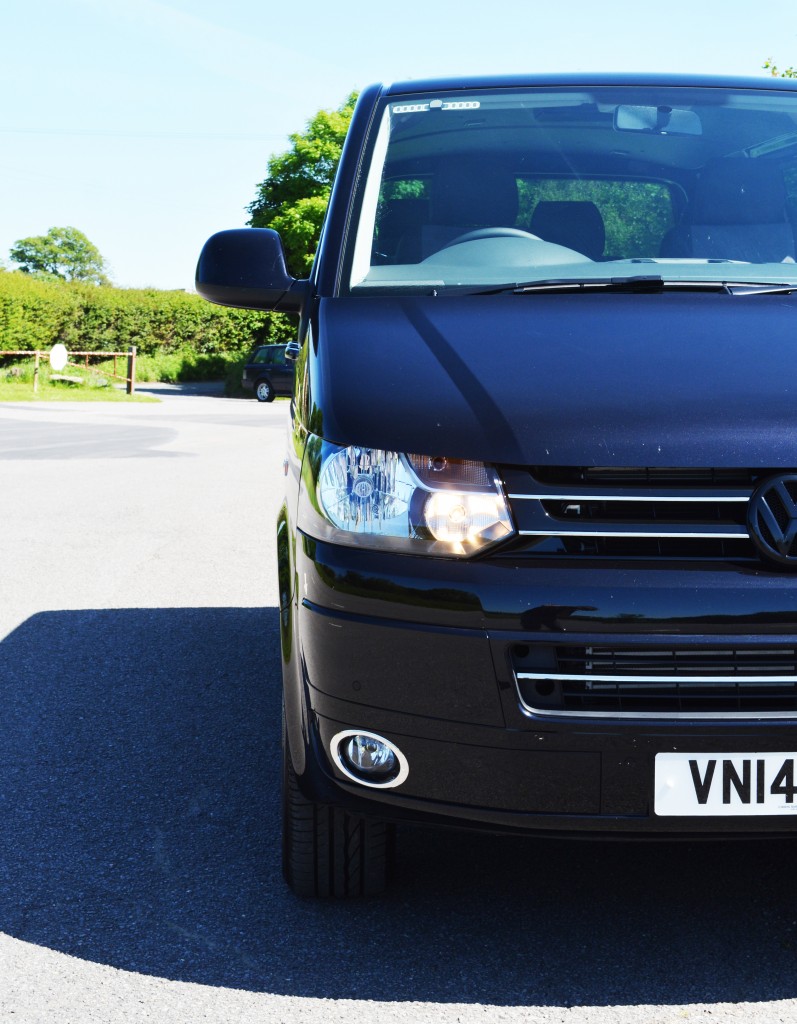 VW has three cars that consistently rank in the top 10 bestselling cars of all time. Those are the Volkswagen Golf, the Volkswagen Beetle, and the Volkswagen Passat. The company is well known for spending a lot of money in research and development, providing you with one of the highest ranked vehicles on the market. The Beetle has endured millions of miles of testing and has lived to meet the challenge of today’s conservative market. 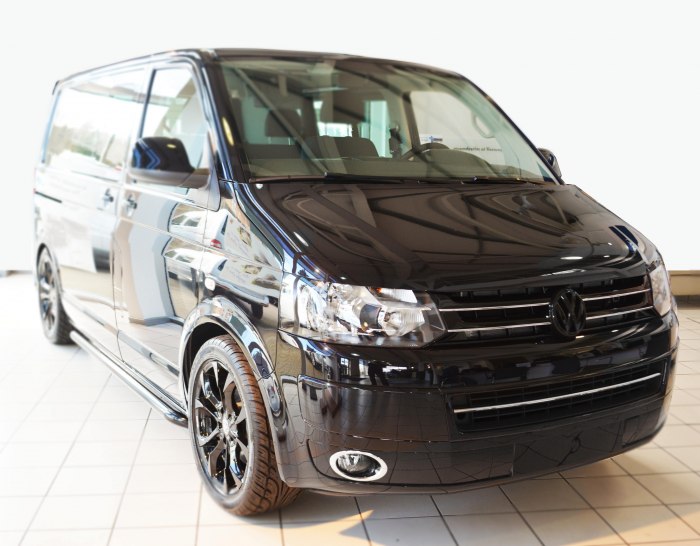 Once the war was over, VW was the redemption for the German economy. The car had proven its worth and was sought after from several countries. The US started up VW plants that produced VWs with the German engineering that has made the company respectful. 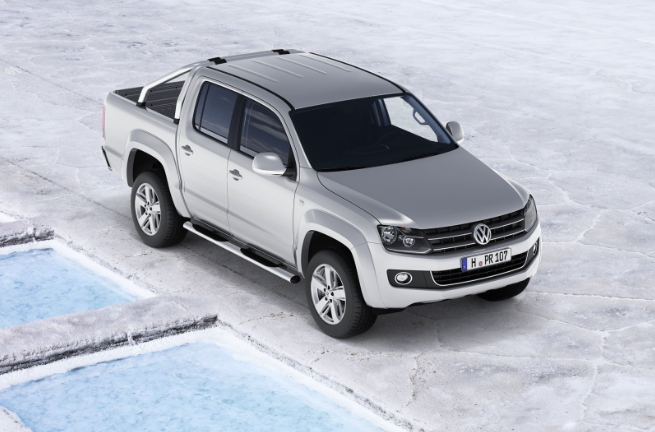 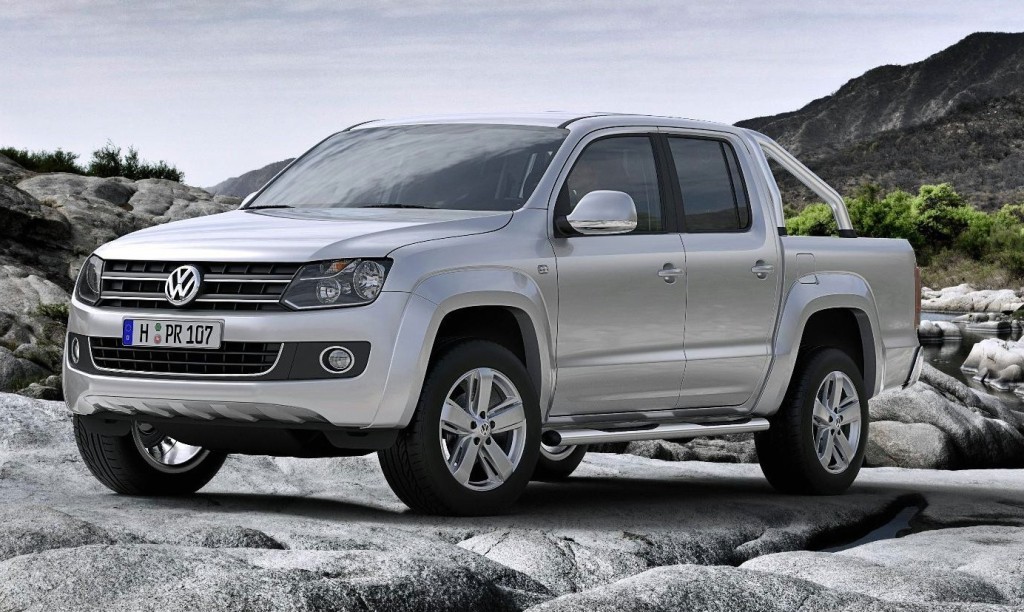