Vans have come a long way since the time of covered wagons! These days you can buy a van ready for just about anything. Everything in the UK relies on vans in some way (the back-bone of Britain?!). From 4×4 vans, to camper vans, tippers, to fridge vans and mini buses – the list is almost endless. In this blog post we celebrate the history and evolution of vans in all their variety and splendour!

The VW Kombi was launched in 1950 and was one of the forerunners of the modern passenger and cargo vans. The VW Kombi was officially named VW Type 2 but through the 63 years of its production it has been known as many names i.e., the VW Bus, Camper, Microbus, Transporter, Hippie van, Kombi, Splitty and so on. It was one of the first ever vans to become massively popular with the public, previously vans were almost exclusively for commercial use. 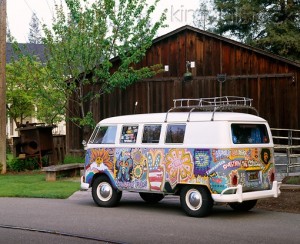 During the counter-culture movement in the US and the UK in the 1960s, the Kombi  became very popular. Some might say that the van itself has come to symbolize the whole era of the  60s and 70s. The  intriguing affinity with the VW Type 2 and the cult movments resulted in the Kombi being coined the “hippie van”. Painted in psychedelic swirls, twirls and flowers, the hippie van was an expression of the artistic inclinations of its owner. Flower Power!

Motor homes became a craze in the 1950s as well. VW’s version of a motorhome was the Westfalia Camper, so named as VW subcontracted this conversion out to Westfalia-Werke. Early conversions were done on split-windshield Kombis (known as split screens or splitties) (1950-1967) then later to Vanagons, LTs and Transporters. Standard equipment includes functional elements for sleeping, cooking, food storage and washing. Options include a pop-up top, side and awning tents, portable toilet and air conditioning. 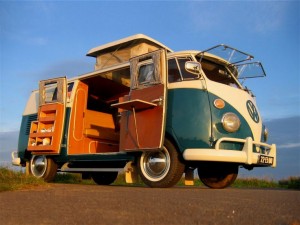 Dormobile was a type of van conversion done by Martin Walter Ltd. The beauty of this conversion is that it was a kit available for different brands of vehicle. Ford Thames and the ever-present Ford Transit were the favourite Dormobile conversions. 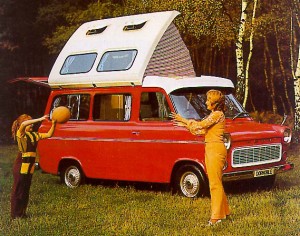 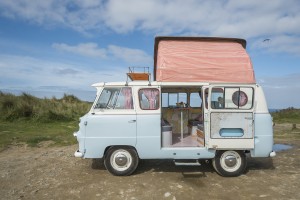 Citroen has been at it quite a while too. There were close to 480,000 H-vans manufactured from 1947 to 1981. Citroen Vans are common place now and have been utilized as ambulances, fire trucks, delivery vans, ice cream truck  and motor home or van campers. 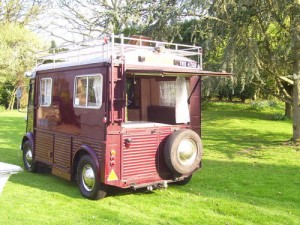 It wasn’t until around 1945 that vans converted for the preparation and sale of food became common. Today catering vans are found everywhere offering a whole range of foods such as ice cream, burgers, breakfasts, pizza, fish and chips, doughnuts, chilli, hot dogs and all kinds of international / ethnic food. A friendly sight at the roadside in Britain, parked up in convenient spots like lay-bys and view points, catering vans are popular for their convenient and cheap grub and represent an attractive business proposition. 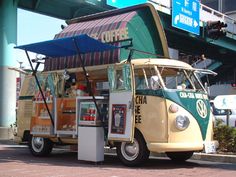 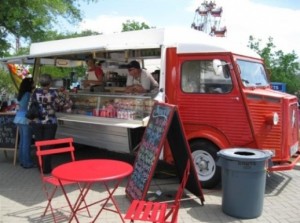 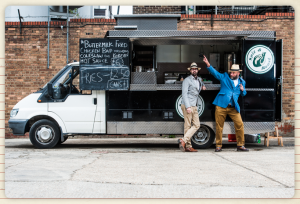 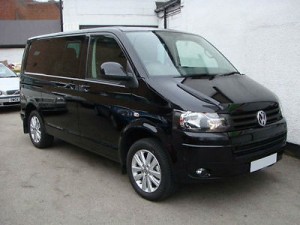 Vans have featured in almost every industry in the UK for a very long time. I challenge you to walk out into a busy street and not see a van of some description or go a day without interacting with something that a van as not had a hand in, think about all the services: plumbers, electricians, post men (the list would be too long to mention) that use vans and the network of deliveries run to businesses and homes everyday!

Here are some pre-runners to today’s refined modern vehicles… 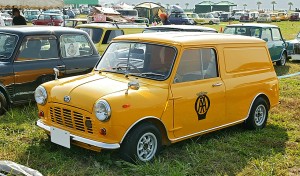 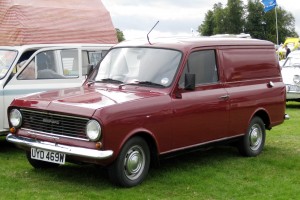 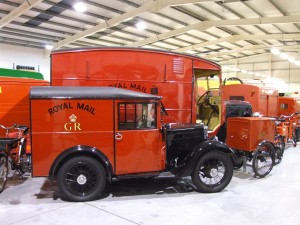 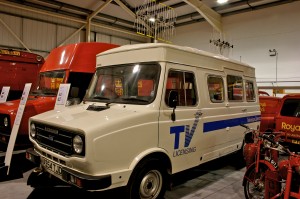 Here at Swiss, we are passionate about vans! Browse our huge range of vans for sale Contact our sales team for financing arrangement.

More examples of the versatility of vans… (want your van shown here? Email us your pics!): 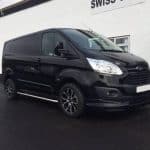 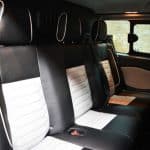 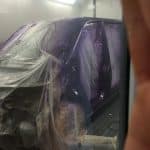 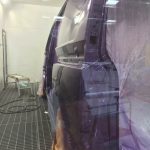 So, what’s your favourite van?