The world toughest 4×4. The Toyota Hilux Invincible gets it’s name because these trucks don’t die! You can pretty much take this pickup anywhere & use it for anything, a great asset to an business that needs a rough n tough vehicle – they look smart too. 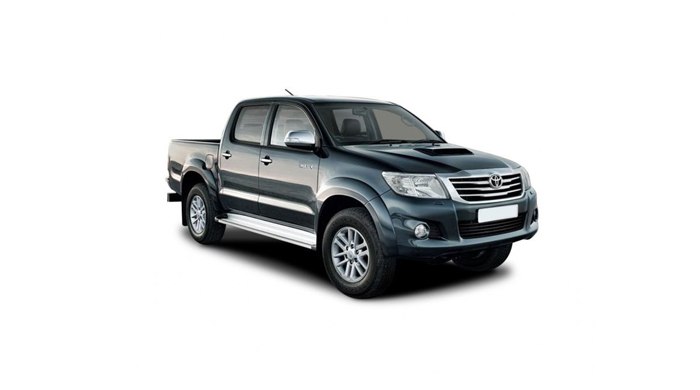 The Toyota invincible does usually cost more than a comparable Nissan Navara or VW Amarok, so they are not for everyone, however this particular model is a special offer and we only have limited stock available at this price. More on the Hilux 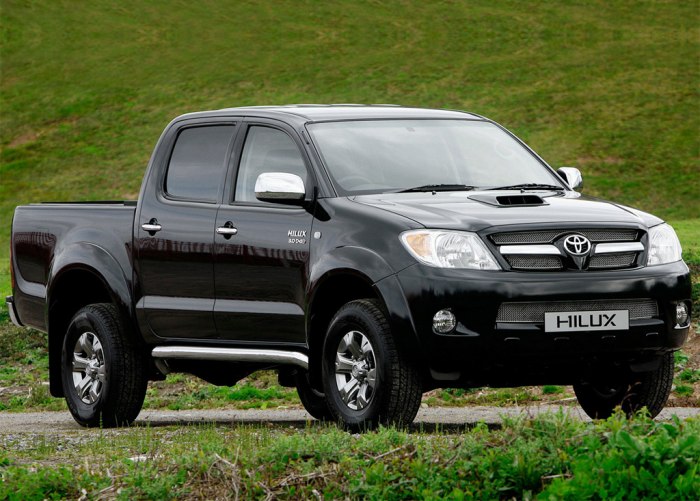 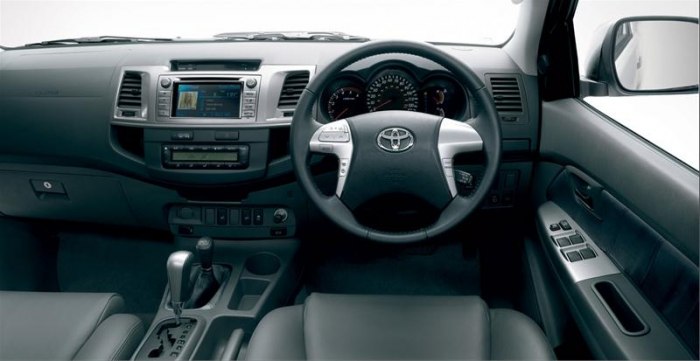 The latest Toyota Hilux has a hint of  Toyota land cruiser about its nose, with a large chrome grille and big headlights. Beyond that, the Hilux is all about function, with a standard two or four-door body and a large pick-up bed behind it. On the inside, the dash is constructed from hard, durable plastics, but quality and assembly are first-class. It feels much less utilitarian than you’d expect, though. You might prefer a Ford Ranger Lease 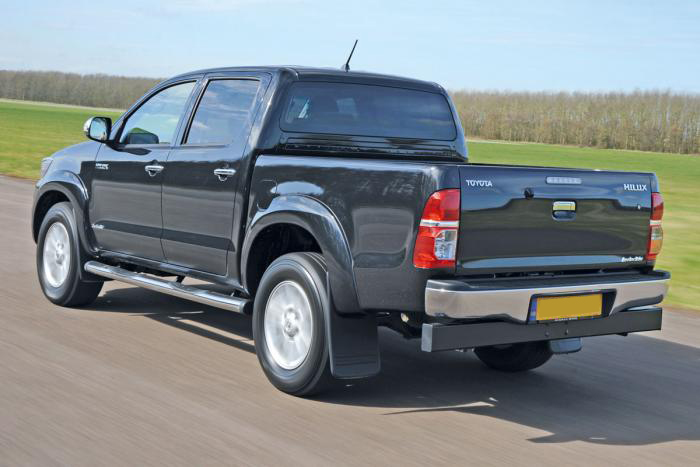 The Toyota Hilux’s has workmanlike roots, but standard safety kit is as good as a regular SUV. Electronic stability control, traction control, ABS with brake force distribution and six airbags are all fitted a standard. The latest Toyota Hilux Invincible was described by Toyota as being “one step up” from the old model, and a much roomier cabin reflects this. Of the three models offered, the four-door, five-seater Double Cab model is the most suitable for use as a passenger vehicle. 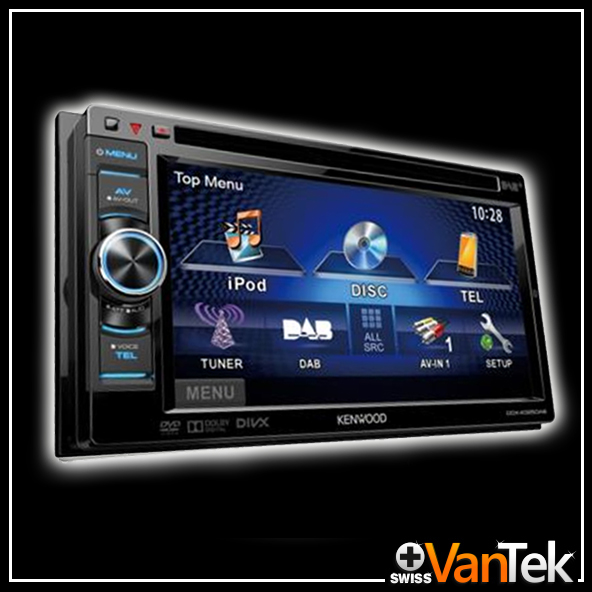