With classic characteristics of the previous VW’s, the VW Multivan AllTrack sure has its head held high with confidence and its easy to see why!
VW Transporter For Sale 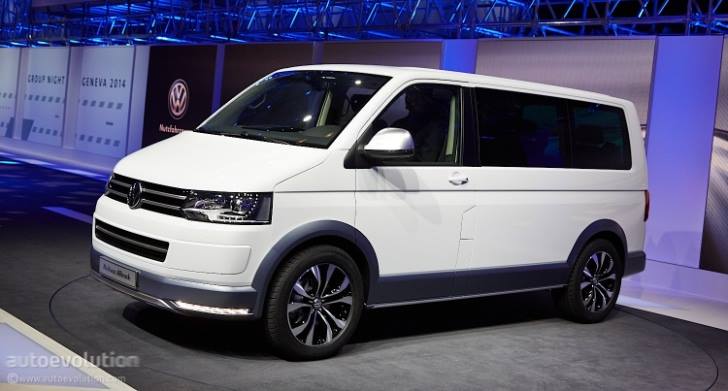 With clear similarities of the older models, the new VW multivan shares the same great looks from a Transporter as you would expect but also with some new subtle differences that really make it unique! 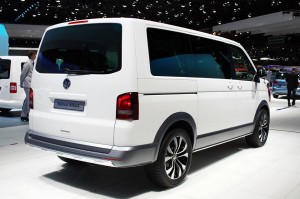 The most noticeable differences are shown on the side panels, with a casual grey matte finish that surrounds the whole vehicle. I think its the first time a manufacturer that has pulled off non colour coded bumpers with style! 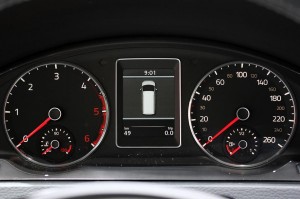 The interior in the new vw multivan is what you would expect,  classic Volkswagen.

With its high quality materials, great layout of instuments and strong robust surfaces its easy to see why people would take to this vw multivan. 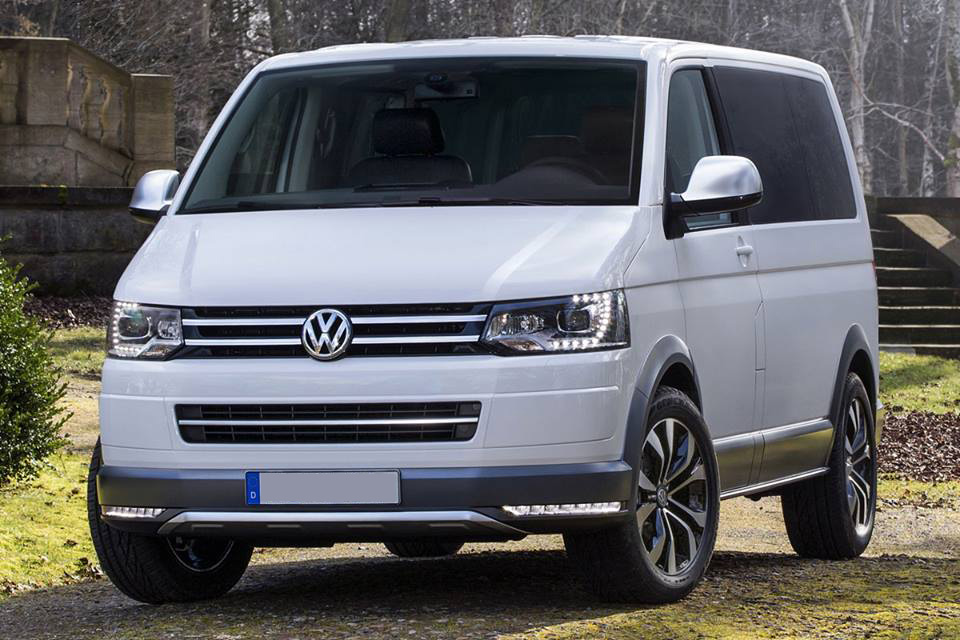 The exterior really shows off what a new Volkswagen transporter can do to a van. Making minimal but effective changes to the styling this vw multitrack passes the appeal test with flying colours. Automatic Vans

Volkswagen are known to bring class and great looks to there vans which would be very hard to achieve for competing manufactures, but again the vw multivan will turn heads and steal the show once released. 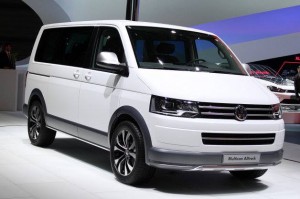 So what are we left with? well its easy .. Great looks, Reliability, unique technology, and of course the WOW factor! Automatic Vans

If you take time to view these images, its easy to leave yourself admiring and wanting the new vw multivan. Luton Van Leasing

With rumours of the vw multivan being launched early summer 2015, we could expect to see these on our roads as of summer next year. Automatic Vans

Photo credits to the guys over at Auto evolution

Also on show in the motorshow was a display on Ford vans including the New Transit Luton, showing its fibreglass pod.
A display from Citroen Vans with the Berlingo
The Nemo which is on run out year