At the 2013 Geneva Motor Show, VW unveiled their concept e-Co-Motion. The German manufacturer are going to be launching the new Volkswagen Transporter series in 2015. LDV Maxus The question is, how much will it look like the futuristic concept? LDV Vans 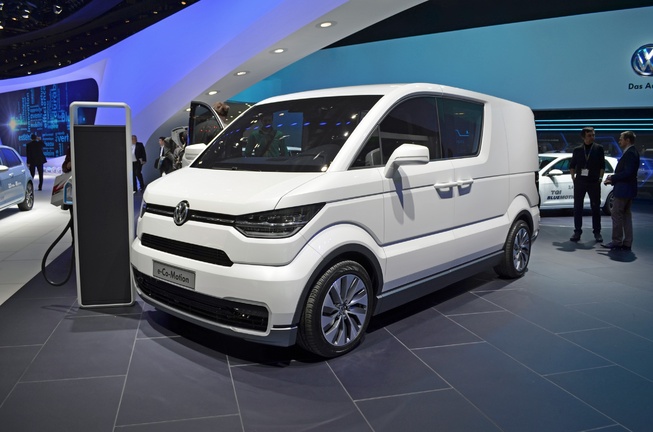 The VW Transporter is descended from the iconic Volkswagen Bus.It’s primarily targeted at commercial buyers. Ford Vans The T6 in showrooms isn’t likely to look exactly the same as the concept. But it is likely that the front and rear fascias will be carried over relatively intact and various other style cues will be borrowed. Small Vans For Sale 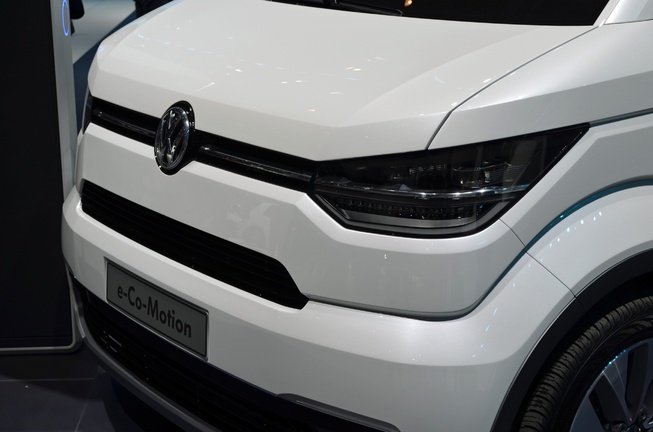 What is clear is that van manufacturers are moving toward more car-like interiors. The new Volkswagen Transporter will probably have the touch-screen infotainment system and other electronic driving aids found in the latest Golf and Passat. Some reports have suggested a racing car-esque flat-bottoms steering wheel but we’re not sure how likely this is. 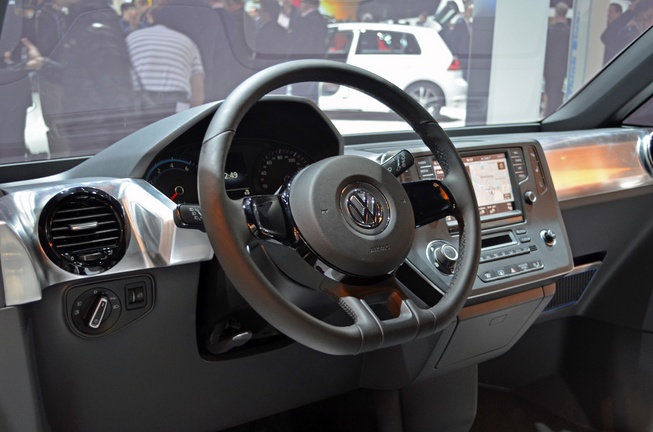 With Euro safety requirements tightening, the new VW Transporter will have numerous airbags as standard and various safety features. It will also have more efficient engines, and there are rumours of the possibility of a hybrid version but not in the first production. Front and all-wheel drive models are likely to be available. You wont be seeing this on VW contract hire for a few years ! In a few youers though you might be able to buy one
We sell sell cars 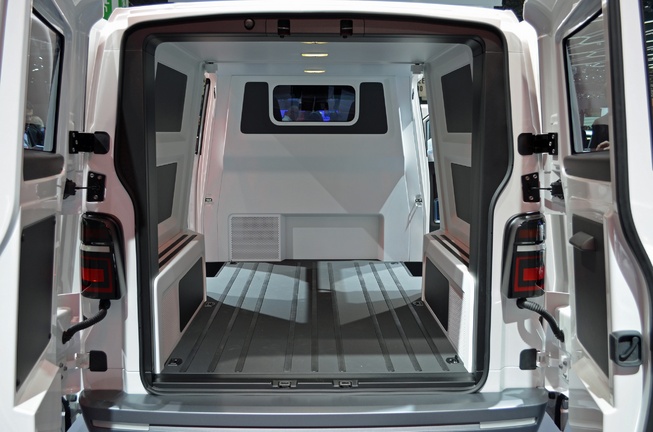 We at Swiss think that it looks good! A very strong and current design that will make most vehicles look outdated. The Transporter is also equipped with some high tech gizmos that will keep the tech savvy more than pleased! And for those petrol heads out there, rumour is we can be seeing some state of the art turbo that will blow you away! The next updat eis in 2020 the VW Transporter T6.1 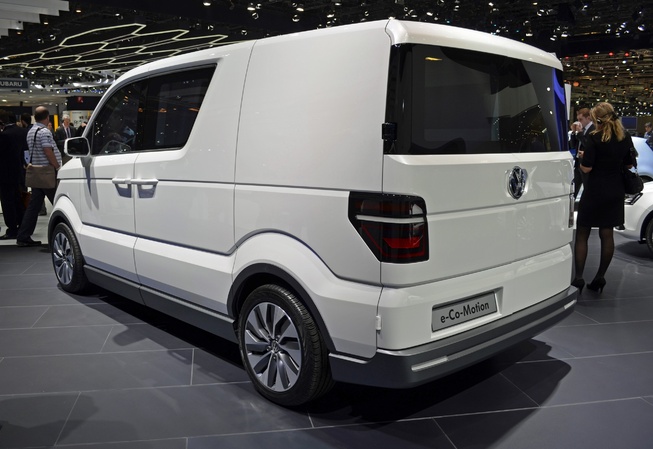 Hopefully this will settle the debates among the forums across the web, all we know is love it or hate it, I’m sure Volkswagen will yet again produce a vehicle that will be wildly popular and meet the demand of requirements of the public. Take a look at our current VW Transporter lease options here and its biggest rival the Vito Sport
Lease exchange scheme